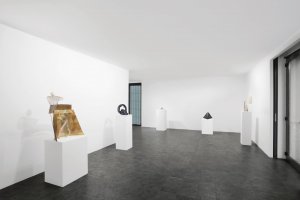 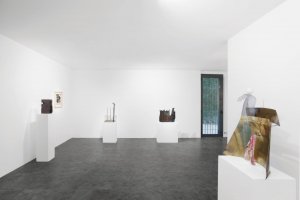 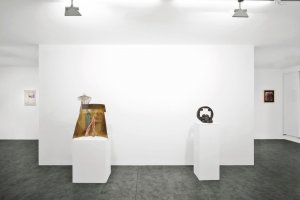 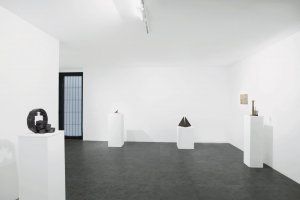 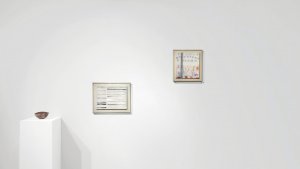 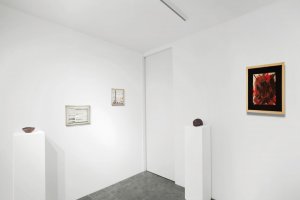 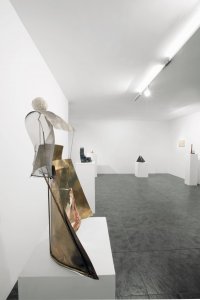 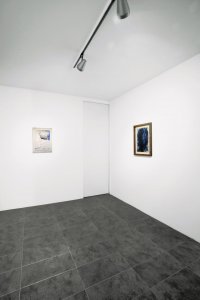 The gallery Progettoarte-elm is pleased to announce the exhibition “The dream of the matter, Fausto Melotti and Giuseppe Spagnulo”, from the  14of October to the 20 of December. Will be exposed . works, terrecotte, brass, irons, from the ’60 to 2015. Will be available a catalogue.

Amongst the greatest sculptors of the second half of the Twentieth century, Fausto Melotti (Rovereto 1901, Milano 1986), and Giuseppe Spagnulo (Grottaglie, Taranto 1936-2016), are two very different branches, growing from the same trunk: the same great love for Classical Greece, our southern origins, the archaic sculpture and the myths of a primordial civilization. In Melotti, the profound interest for the Minoan and Mycenaean art, from the mythological tales of Zeus, Orpheus, Dionysus, Demeter, to Salomon, always intertwined with the quest for the origins and the whys of the creation of the world, in a dematerialized, lyrical and light ceramic and sculpture. In Spagnulo, the dream of the original matter, primordial, lava, in a neo-primitive sculpture caught in its shapes and initial gestures, every time.

A unique origin, declined in two opposite yet complementary conceptions. In Melotti, the two great themes which are the foundation for Plato’s philosophy, mythos and logos, the two antithetical shapes that must integrate, and which describe and investigate the mystery of life and being. On one side the myth as a tale, as a narration, a realistic story, to explain what reason and logic cannot; on the other, logos, the reason, its perfect image “following shapes and numbers” (Plato, Timaeus): the highest symbol of universal harmony.

On the contrary, in Spagnulo, the recovery of a primordial, original sculpture is at the core, where ancient Greece is intertwined with its archaic sources: ideally, the great blocks of stone of Ancient Egypt. Shapes are only outlined, fundamental gestures are modelled on the square, the rectangle, the wedge, and the circle, where, before any discourse or tale, and before any anthropomorphism, the simple and pure image of a shape imposes itself with its powerful presence.  Abstract sculptures, but never of intellectual or mental abstraction, never as elaboration of the path of a speculative intelligence. A particular, rough abstraction very close to the poetics of the informal, as immediateness, a free gesture: a beating unconscious, a magma surfacing naturally, spontaneously, with no logical or rational schemes. Of course, the circle can be marked and divided in regular cubes, but these cubes remain on the threshold of a faraway mental speculation, disenchanted, inhabited by a deep scepticism. The primordial beating matter is left to be the only evidence, the only certainty.

In this sense, to the stories and the logical and mythological elaborations of Melotti, Spagnulo responded with his simple Being, an unknown who appears, before any discourse, any hypothesis, before any opinion.